Please email, call, text or connect on social media to discuss working together. 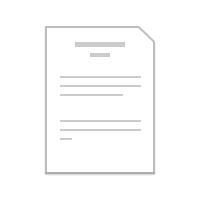 [EDITED BY KAYLA HALL] While authoritarian regimes continue to depend on hierarchical order and suppression, today’s protesters enact resistance in nonhierarchical patterns. With networked communication, decentered individuals stage their acts of resistance to galvanize allies to support their causes. 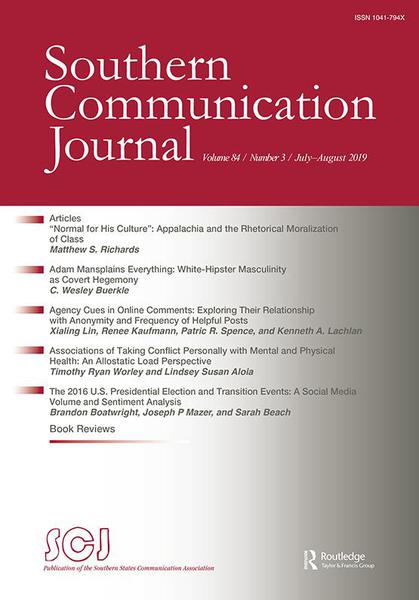 “Normal for His Culture”: Appalachia and the Rhetorical Moralization of Class

[EDITED BY KAYLA HALL] This essay explores how class distinctions can rhetorically shift from issues of income to social stratification in the United States. This process depends upon and affects particular regions and populations. Focusing here on Appalachia, I attend to the 1967 murder of Hugh O’Connor in rural Kentucky and media accounts in the murder’s aftermath as a nodal point in this continued stratification process. 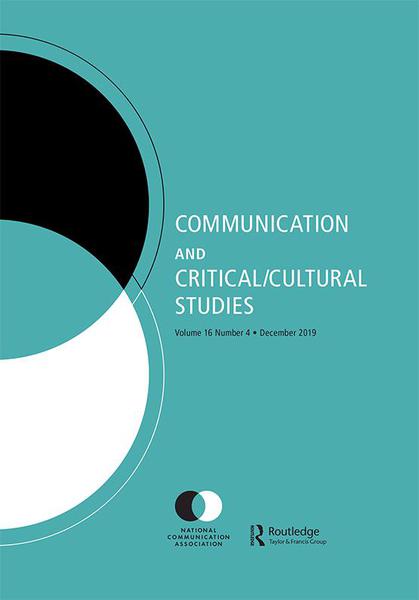 [EDITED BY KAYLA HALL] This essay examines how contemporary environmental activists identify with violent historical labor disputes in West Virginia. As activists tap into the region's violent past, they are faced with rhetorical opportunities and challenges. In analyzing this phenomenon, I contend that kairic folds occur when contemporary rhetorics draw directly upon historical events in a way that underscores salient contextual factors that shape rhetorical choices. 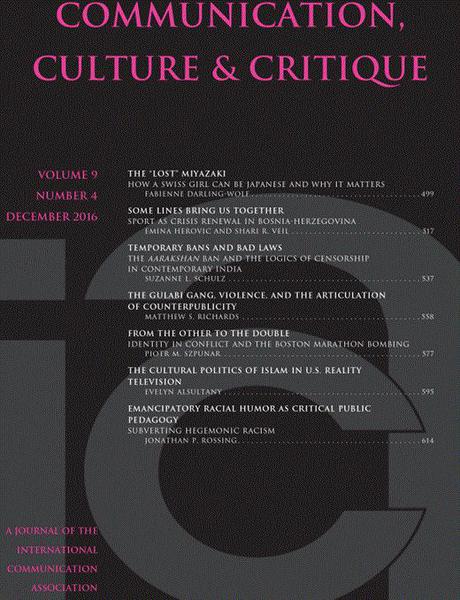 The Gulabi Gang, Violence, and the Articulation of Counterpublicity

[EDITED BY KAYLA HALL] This essay analyzes the resistive tactics of the Gulabi Gang in rural India between approximately 2006 and 2013, asserting the Gulabi Gang as a counterpublic that used violence to negotiate and achieve its counterpublicity. The Gulabi Gang represents a nodal point in a rich and complex history of resistance against gender- and caste-related violence in India. Through this analysis, I contend the group implicitly challenges the prearranged distinction between violence and legitimacy, which undergirds popular discourses, orientalist stereotypes, and much of rhetorical theory.
Close ✕